A Russian, two Brazilians, a Kazakh, an Indian, and three Americans get on a train. There is no punch line. It’s just how I spent my Saturday.

Since arriving in China three weeks ago, life has been a hectic whirlwind. We lived in a hotel for 15 days while trying to find a place to live all while my husband worked each day. For a while it felt like the uphill battle to get moved into a decent place was never going to end. But it did, and as this past weekend approached us, we looked forward to just relaxing and maybe ordering in some dumplings.

On Friday afternoon, our friends invited us to come along on a trip to Shanghai. We were hesitant because bringing the baby all the way to Shanghai in the heat of August is the exact opposite of relaxing and ordering dumplings to be delivered straight to my mouth like I had originally planned. So of course we agreed to go!

We met our Brazilian friends at the front of MixTown and watched some ladies dance while we waited on our DiDi. Aren’t they lovely? We applauded them when they finished and they all giggled and took a bow. This is why we love living in MixTown. It’s the place to be if you’re living in the Huaqiao district of Kunshan.

There is one Shanghai metro line that goes into Kunshan and ends at the Huaqiao Station. It’s only a few minutes by DiDi from MixTown, so this is a super convenient way to get to one of the world’s coolest cities. To get to the heart of Shanghai, it took about an hour and half using the metro.

Our little international group of tourists was led by a Russian guy who had lived in Shanghai for two years. We got to talking about life in Shanghai and he mentioned that he loved cycling. When the school in Kunshan called him up for an interview, he decided he would bike there from the city. He covered over 100km that day! If you know what traffic looks like in China, you know this is an impressive feat! I brought up ultra running and then he asked me if I’d ever heard of the documentary Where Dreams Go to Die about Gary Robbins’ attempts to finish the Barkley Marathon. What?! I’m sitting on a train in China talking to a Russian guy about this obscure race in Tennessee that I’ve been obsessing over for a couple years now? (The Barkley is fascinating. Go look it up if you’ve never heard of it.)

I’ve been to a lot of big cities around the world, but seeing the Shanghai skyline for the first time made me feel somewhat emotional. This surprised me because I generally consider myself to be a very jaded and cynical person, especially when it comes to big cities. I think it was just the difficultly of getting to that iconic spot that made me feel that way. Leaving the US with a baby and coming to the other side of the world has just been relentlessly exhausting. But the weird emotions welling inside were quickly cast aside when I saw a monk wearing a funny hat.

I like how his hat matches his outfit. Like when he was shopping for it, he must have considered this point.

Anyway, we marveled for a moment at some giant “you’re a jaywalker” cameras, then crossed the street to find ourselves on The Bund.

It was pretty hot and smoggy (or “misty” as someone tried to sugarcoat describing the death air earlier) so we only walked along the river for a short time before retreating into the shade below the river walk. What I think I liked most about Shanghai was the architecture. It feels like an international city rather than a Chinese city. I’m eager to return on a cooler day when the sky is a bit more blue.

We walked to the City Temple of Shanghai and paid 10 yuan each to get in. It was pretty crowded, but really cool nonetheless. Lots of people were burning incense, but I couldn’t really notice it because it was such a smoggy day.

I wasn’t able to go in every corner of the temple because it’s just difficult with a stroller, but this was a really neat place. Outside the temple I found a great belt shop.

And a place to buy green balls of goo.

It was nearly 2:00 when my husband and I decided we needed to head back to Kunshan with the baby. We said farewell to our friends, and headed out to catch a DiDi.

We made it about 20 minutes into the metro ride home before our daughter exploded with uncontrollable banshee screams. It was a well-timed departure.

Teacher of English, History, and Philosophy who loves the stock market! View all posts by Alessandra Timmins 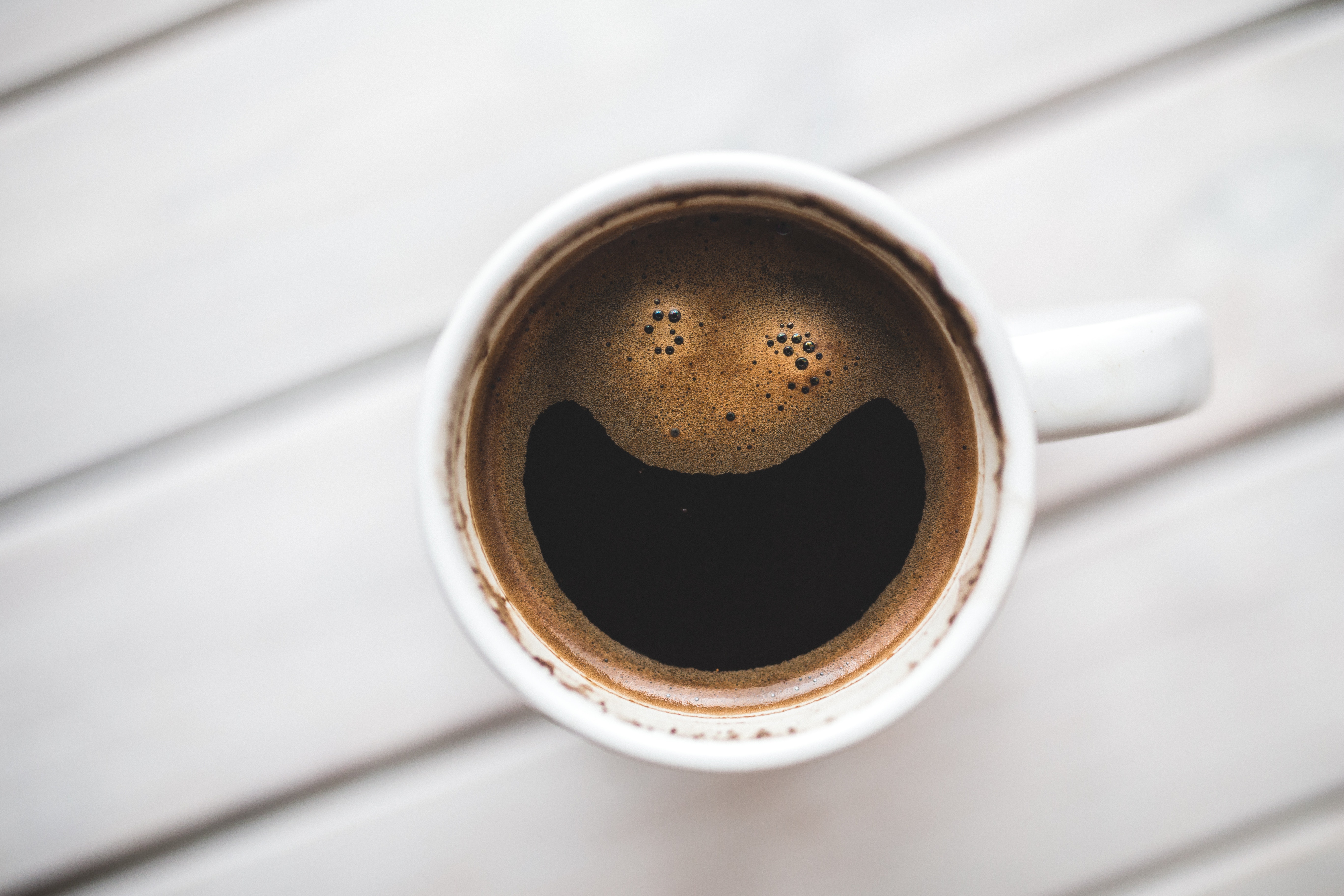 Your contribution helps with new content creation. Thanks for your generous support!

Because one subject isn't enough